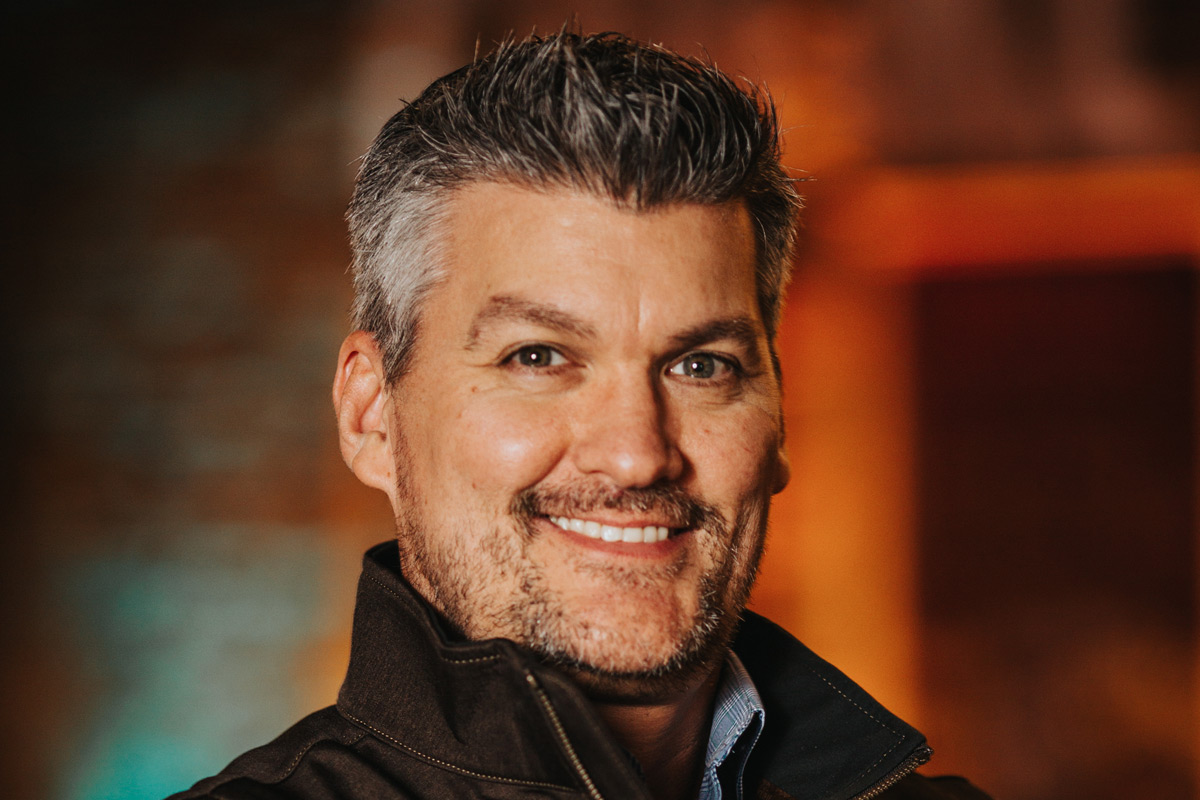 A. Marshall Hospitality COO Lyle Richardson was named the recipient of Hospitality Tennessee’s 2021 “Star of the Industry” award, an impressive honor that recognizes the best and brightest in the hospitality industry. Lyle’s efforts during the pandemic, including devising a plan to pivot to takeout and delivery, as well as spearheading an initiative to open three “ghost kitchens” with new delivery-only brands using existing kitchen space, are only a few of the many reasons he was chosen as a recipient for this prestigious award.