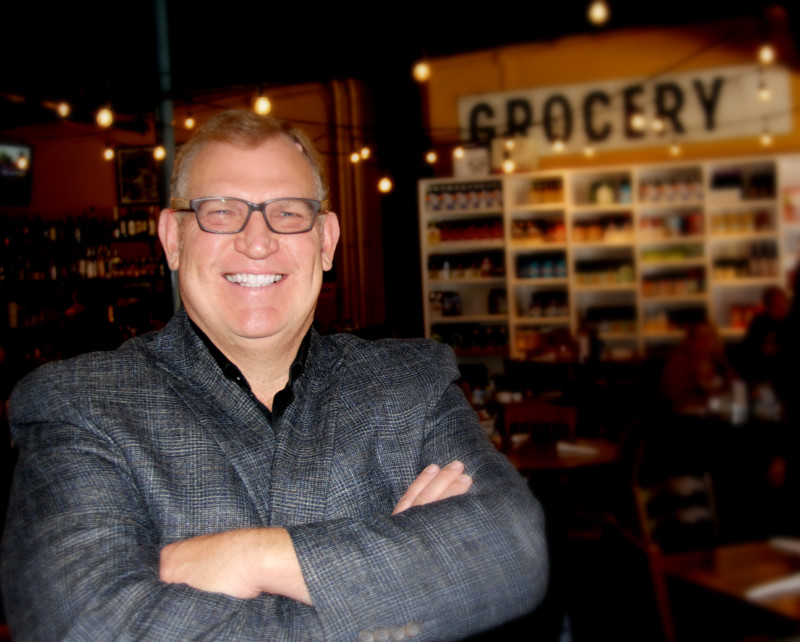 Boys & Girls Clubs of Middle Tennessee (BGCMT) this week announced that Andy Marshall as the recipient of the 7th “Ed Moody Award to Excellence.”

Marshall, owner of A. Marshall Hospitality and a Boys & Girls Clubs alumnus will accept the award at the 30th Annual Steak & Burger Dinner. The event takes place Thursday, May 9, 2019, at 5:30 p.m. in Liberty Hall in the Factory at Franklin.

A Tennessee native, Andy Marshall grew up in the grocery business. At age 26, he purchased his first grocery store – an investment that quickly led to four additional locations, and his being named President of the Tennessee Grocers Association and the Piggly Wiggly Association. In 1998, Marshall sold those stores and bought Puckett’s, a small grocery store in the village of Leiper’s Fork, Tennessee. He launched a formal dinner and music program to enhance the shop and complement the town’s roots.

In addition to keeping up with his restaurants, Marshall finds time to be involved with his community. He was the president of the Downtown Franklin Association for four years, an executive board member of the Heritage Foundation of Franklin & Williamson County, and a board member of the Williamson County Chamber of Commerce. He currently serves as the vice president of the Franklin Theatre. He is also involved in the Franklin High Culinary Arts Program as the culinary advisor. The Puckett’s family of restaurants are all members of the statewide Tennessee  Hospitality and Tourism Association, and Marshall sits on its board and is a member of its Education Scholarship Committee.

About the Ed Moody Award of Excellence

This year’s dinner will be held on Thursday, May 9, in Liberty Hall at the Factory of Franklin in Franklin, Tennessee. The event begins at 5:30 PM. Tickets can be purchased at www.BGCMT.org.  Individual tickets are $125 each. Tables of eight (8) are also available for $1,000.

For event and sponsorship information, please contact Denise Carothers at 615-628-8188 or dcarothers@bgcmt.org.