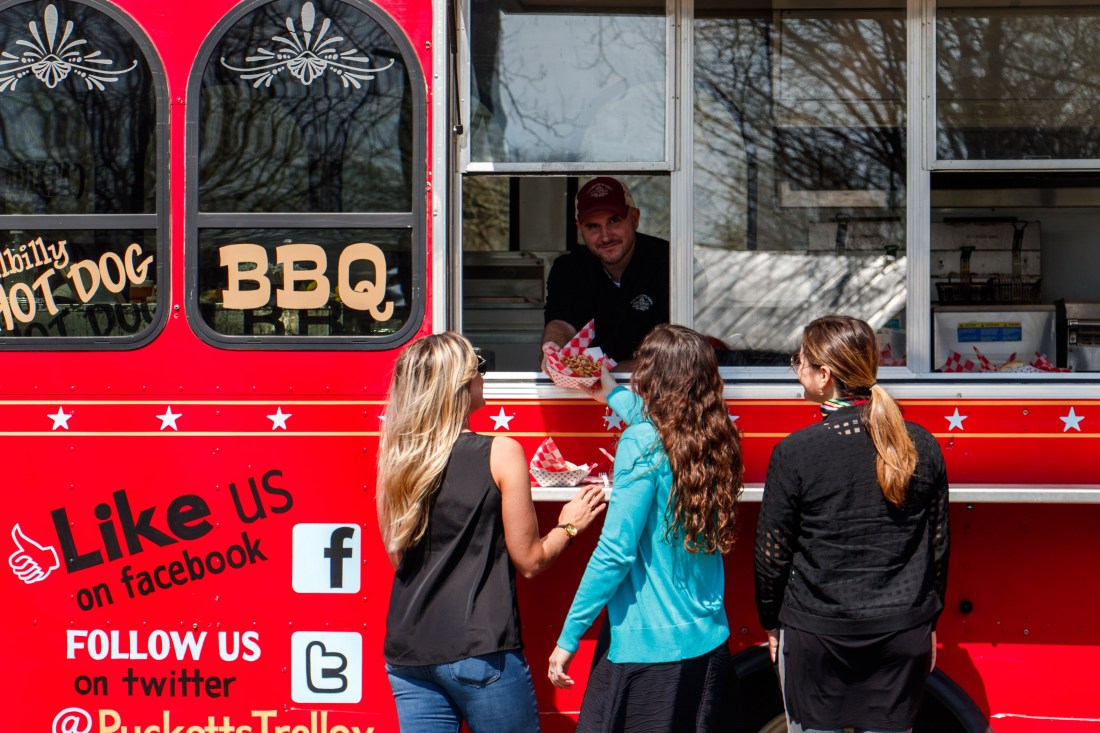 Have you heard the news?! We are honored and thrilled that Puckett’s will be included in Nashville International Airport’s upcoming expansion plan, along with other top local eateries and retailers! Whether you’re headed out or returning home, a delicious meal from Puckett’s will give you a true taste of Southern hospitality. We’re slated to be positioned in the all-new Concourse D, which will be completed in the next few years. In the meantime, we wanted to remind you of all the awesome places around town + beyond that you can get your Puckett’s fix! Check us out at the following places: