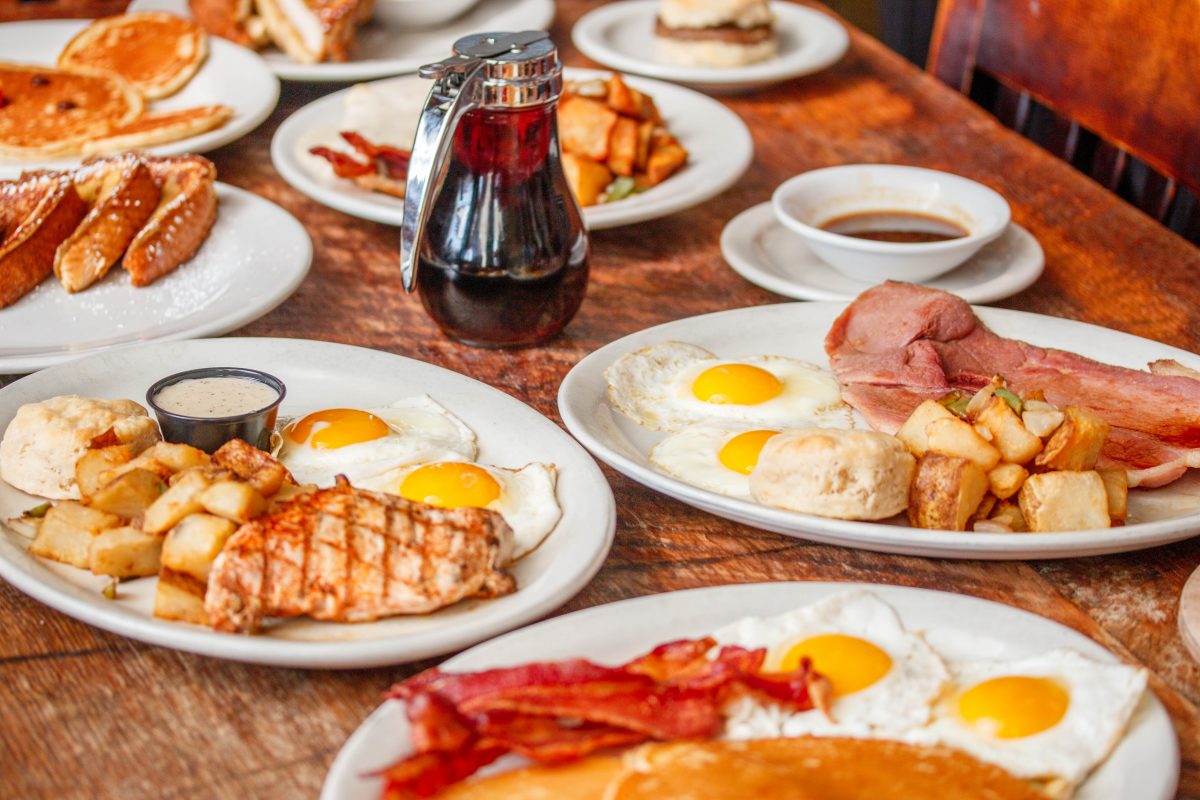 Puckett’s Gro. & Restaurant, the Parkway’s newest eatery, launched its daily breakfast service on October 1, offering an authentic taste of Tennessee to earlybird guests for the first time since its grand opening last month.

A breakfast buffet is offered on the weekends from 7  to 11 a.m., with an all-you-can-eat selection of breakfast and lunch items like pancakes, bacon and sausage, eggs, biscuits and gravy, hash browns, grits, a build-your-own omelet station, and more. The cost is $13.99 for adults and $6.99 for children ages 12 and under.

Entries will be accepted on Puckett’s Facebook and Instagram through October 17. Andy Marshall, CEO of A. Marshall Hospitality and owner of Puckett’s, will select his top three favorites which will be put to a public vote later this month.

Puckett’s is located at 2480 Parkway in Pigeon Forge, serving Southern staples, home-cooked sides and desserts with a dose of down-home hospitality. The restaurant features live music performances on Friday and Saturday evenings. Click here to see who’s scheduled to take the stage.