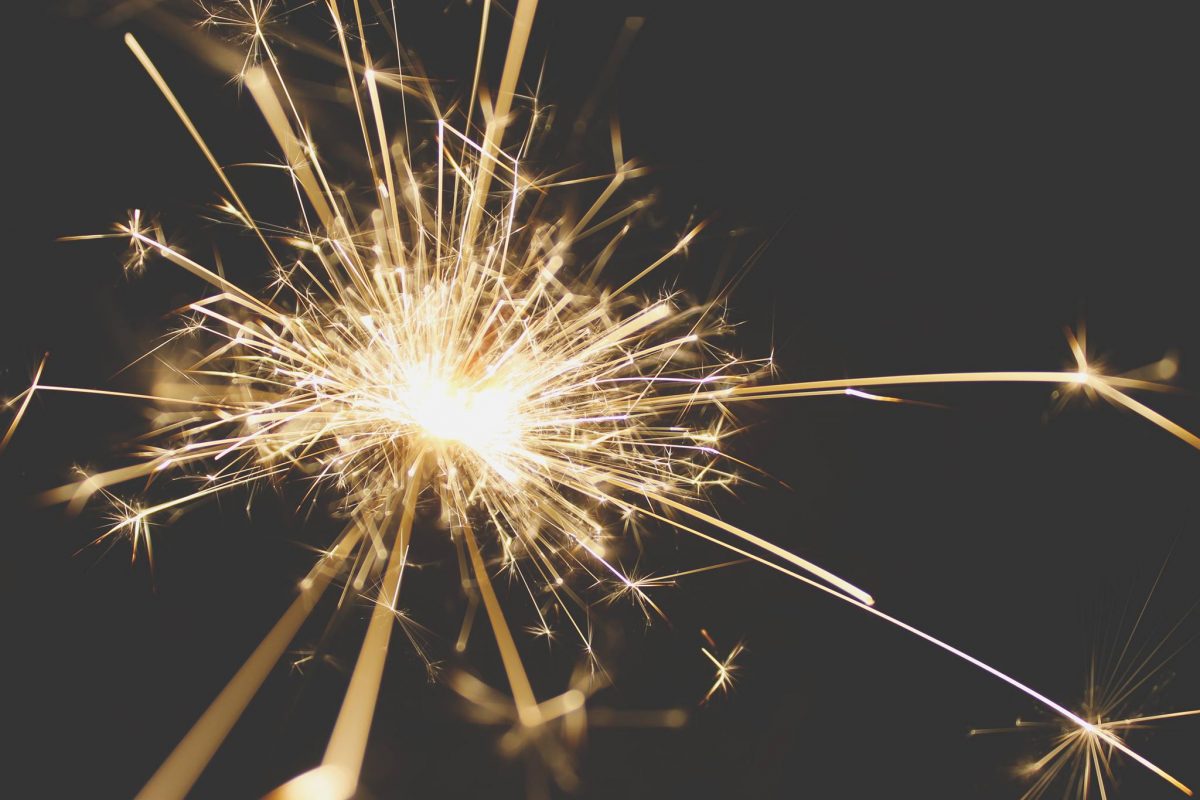 We want to toast to the New Year with y’all! From live music to special menus, our restaurants have so many fun events in the works:

Located at the corner of 5th Ave. and Church St., Puckett’s 5th & Church will serve its regular menu of Southern favorites on New Year’s Eve, with a show by Jon Mullins at 8 p.m. Reservations are encouraged and accepted by phone at 615-770-2772 or on OpenTable. The restaurant will also be open normal hours from 7 a.m. to 10 p.m. on New Year’s Day.

Puckett’s Franklin will offer a limited menu on New Year’s Eve, with shows by Southern rock band Smith & Gone at both 6:30 p.m. and 9:30 p.m for $15 per person and $25 per person, respectively. Entrée options for the evening include prime rib, fried catfish, meatloaf or a vegetable-stuffed pepper. Reservations for both seatings are being accepted by phone at 615-794-5527.

Prior to the first show, the restaurant will serve its regular menu beginning at 7 a.m and will resume normal hours from 7 a.m. to 9 p.m. on New Year’s Day.

For those looking to enjoy a dinner before heading to a party, Deacon’s New South is hosting a pre-New Year’s Eve meal until 10 p.m. The modern culinary concept located on the first floor of the L&C Tower in downtown Nashville will offer its regular menu, along with a poached lobster chef feature. On New Year’s Day, Deacon’s will be open from 11 a.m. to 10 p.m., serving its distinctly Nashville brunch with two-for-one mimosas and a special lobster benedict until 3 p.m.. Reservations are recommended and accepted by phone at 615-994-1994.

Puckett’s Chattanooga will have live music from Wade Henry Sims and The Last Band, a 4-course dinner, party favors and a champagne toast at midnight. The restaurant will serve its regular menu from 7 a.m. to 6 p.m., with seating for the live show and dinner beginning at 9 p.m followed by the show at 10 p.m.

The special menu includes options like BBQ pimento cheese bites, homemade guacamole and chips, an 8 oz. slow-smoked prime rib, hibachi-style Atlantic salmon, smoked-and-herbed half chicken, and a personal strawberry chocolate cheesecake or deep fried brownie for dessert. Tickets for dinner and the show are $50 per person and can be purchased on Eventbrite here.

Puckett’s Columbia is gearing up to host its second annual New Year’s Eve party, offering the city a night of food, drinks and entertainment! The evening begins with a buffet-style dinner with entree offerings of herb-roasted chicken breast and chopped steak, as well as sides of mashed potatoes with white pepper gravy, flat iron green beans, rolls and Cajun corn cakes. Desserts include homemade peach cobbler and banana pudding.

After dinner, the dance floor will open as a DJ from award-winning Snyder Entertainment spins crowd-favorite songs. A festive photo booth will be open for guests to capture their last memories of 2019, and a cash bar will be available. During this time, staff will serve BBQ pork sliders with coleslaw as an after-party appetizer. Puckett’s will provide a complimentary champagne toast at midnight, and patrons are welcome to watch the Mule Drop on the Square, a community tradition that supports the local nonprofit Center of Hope.

Puckett’s Boat House and Scout’s Pub, both in Franklin, will operate under regular hours on New Year’s Eve and New Year’s Day.